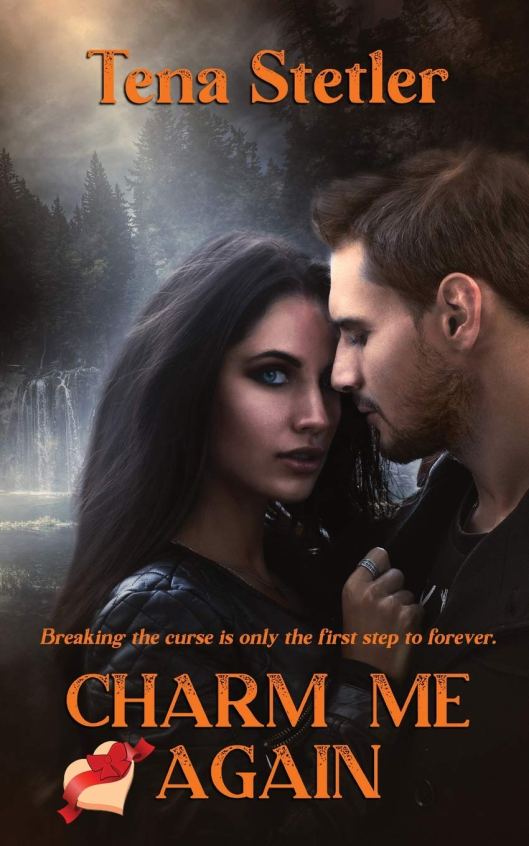 I’m excited to feature a sister Rose (published by The Wild Rose Press) today.  Bestselling author Tena Stetler has a new release, Charm Me Again, and it looks like a great read.  Here’s the scoop:

For several months a Scottish Highland Ghost has haunted Daylan, in his personal life, his professional life and at his forge. Yet, being a talented warlock, he is no closer to discovering what the ghost wants or why he chose Daylan. A trip to his estranged sister’s home in Colorado may have unforeseen consequences especially when family history leads him to a shocking discovery.

As his attraction blooms for Josie, a yoga instructor in his sister’s studio, he realizes there may be more to Josie than he can imagine. When an ancient rogue Fae Warrior set on revenge kidnaps her in an attempt to claim her as his own, a devastating curse comes to light.

Daylan’s world spirals out of control as he searches for Josie. Can he break the age old curse to save her and their future, or will she be lost to him forever?

Suddenly the wind increased and changed direction bringing a cold chill to the warm day. She tugged her sweater close around her as a thin maroon line formed along the flat bottom of a dark, boiling cloud spreading across the sky. Moments before there’d been only an occasional fluffy white cloud floating in the bright blue sky. Oh, no, not again.

The line slowly drifted to vertical and spread open to reveal a sparkling interior. Four striking creatures, sharp-angled features with fierce expressions on their inhumanly handsome faces appeared. Gleaming swords hung at their sides as they slipped out of the cloud and stepped onto the ground not more than fifty feet from her and Daylan along the tree line of the property. Holy shit. This can’t be happening.

She rubbed her eyes but when she opened them the men were still there. Dressed in heavy boots, jeans, and formfitting leather vests, shimmering silver bands adorned their muscular upper arms. Two of them had thick shoulder length blond hair, the others had jet black hair hanging in waves past their shoulders.

She jumped up and opened her mouth to scream. But Daylan reacted faster clapping his hand over her mouth while still facing the advancing creatures. To her surprise, a soft giggle escaped from her lips. They look like a group of medieval bikers. Their apparent leader, his reddish sable hair hung well beyond his shoulders in waves, paused a few yards in front of them. 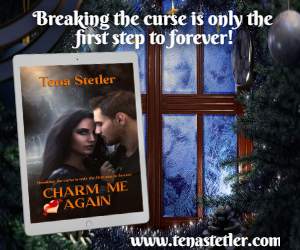 Tena Stetler is a best-selling author of award winning paranormal romance novels. She has an over-active imagination, which led to writing her first vampire romance as a tween to the chagrin of her mother and delight of her friends.

With the Rocky Mountains outside her window, she sits at her computer surrounded by a wide array of paranormal creatures, with a Navy SEAL or two mixed in telling their tales. Her books tell stories of magical kick-ass women and strong mystical males that dare to love them. Travel, adventure and a bit of mystery flourish in her books along with a few companion animals to round out the tales. 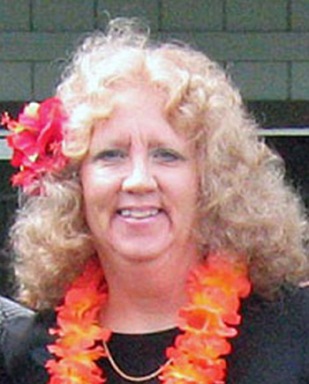 Where to find her: