The audiobook fair on Story Origin is still going strong! There are more than 30 books from which to choose, including four of mine. Request the titles you’d like to review here!

These are the stories I’m offering for free:

How eager would the bridegroom be if he knew he could never bed the bride?

Lady Emma of Ravenwood Keep is prepared to give Sir William l’Orage land, wealth, and her hand in marriage. But her virginity? Not unless he loves her. The curse that claimed her mother is clear: unless a Ravenwood heir is conceived in love, the mother will die in childbirth. Emma is determined to dodge the curse. Then William arrives, brandishing raw sensuality which dares her to explore her own.

William the Storm isn’t a man to be gainsaid. He’ll give her protection, loyalty, and as much tenderness as he can muster. But malignant memories quell the mere thought of love. To him, the curse is codswallop. He plans a seduction to breach Emma’s fears and raze her objections. What follows is a test of wills and an affirmation of the power of love.

A Norman loyalist, Lady Jocelyn bristles when ordered to marry Wulfstan, a Saxon sorcerer. She nurses a painful secret and would rather bathe in a cesspit than be pawed by such a man…until her lifelong dream of motherhood rears its head.

A man of magic and mystery, Wulfstan has no time for wedded bliss. He fears that consummating their marriage will bind their souls and wrench his focus from the ancient riddle his dying mother begged him to solve. He’s a lone wolf, salving old wounds with endless work. But Jocelyn stirs him as no woman ever has.

Their attraction is undeniable. Their fates are intertwined. Together, they must face their demons and bring light to a troubled land. 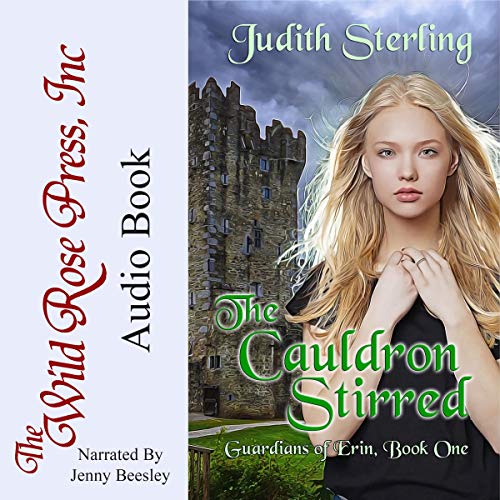 Ashling Donoghue never dreamed moving to Ireland would rock her perception of reality and plunge her into a mystery that brings legend to life.

At seventeen, she’s never had a boyfriend, but she feels an immediate connection to Aengus Breasal, the son of the wealthy Irishman who’s invited her family to stay at his Killarney estate. For the first time in her life, a guy she likes seems attracted to her.

But Aengus is secretive, with good reason. He and his family are the Tuatha Dé Danann, ageless, mythical guardians adept at shifting between this reality and the magical dimension known as the Otherworld. Evil forces from that world threaten the Breasals, the Donoghues, and all of Ireland. Ashling must open her heart, face her fears, and embrace a destiny greater than she could ever have imagined.

Night of the Owl is now on sale for only 99 cents!  Grab your copy today:

But you could also read the book FOR FREE if you participate in the Winter Games Reader Challenge.  If you love to read, this event is for you!

It’s a month-long reader challenge with games, a chance to make new friends and meet new authors, and prizes galore, including a chance to win a $200 Amazon gift card!  And guess what?  If you take part in the Winter Games, all of the books included will be free to you.  Even if they’re listed as 99 cents (as Night of the Owl currently is), they’ll be gifted to you on Amazon.  So what are you waiting for?  Sign up today, and let the games begin!