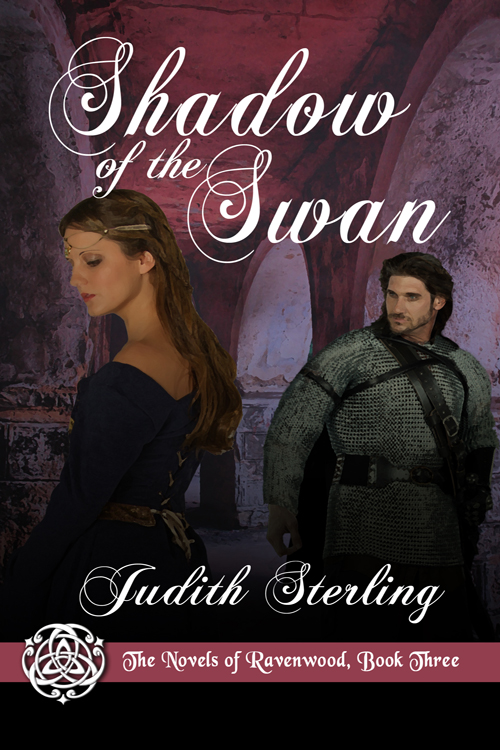 Welcome back to another Medieval Monday! Today, I’m sharing Snippet #11 from Shadow of the Swan. Remember to visit Medieval Romance Lovers on Facebook for links to other authors’ excerpts. (#MedMonFall20)

At the end of last week’s installment, Constance realized she had to know whether or not her husband, Robert, still desired her. Yet she’s not entirely sure of the best way to broach the subject. Let’s see how she does it in the 11th snippet:

After supping on roasted venison and frumenty, she and Robert retired to the solar with a jug of mulled wine.  She leaned back in her chair as he poured their drinks.

He handed her a cup.  “You were quiet as a mole during supper.”

She took a long draft of wine.  The mixture of cinnamon, ginger, and cloves tickled her tongue.  “I was thinking.”

“About?”  He raised his cup to his lips.

He choked on his drink.  After a fit of coughing, he cleared his throat.  “Lovemaking.”

“Aye.  You gave me a general idea before, but I want specifics.”

A bit more about the story:

Buy the book or audiobook:

That’s all for now. Join me next Monday for the final snippet of this round of Medieval Monday. Until then, have a beautiful week!  🙂 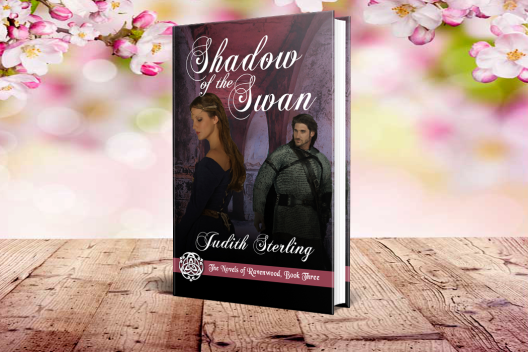